In today’s article we will analyze silver’s historical boom and bust cycles through the lens of financial history but we’ll also provide a forecast for the future price of this asset.
June 1, 2021 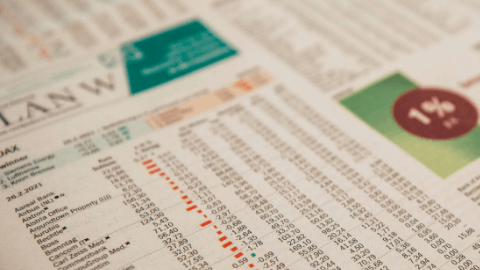 In today’s article we will analyze silver’s historical boom and bust cycles through the lens of financial history but we’ll also provide a forecast for the future price of this asset.

In the modern era of precious metals markets that began in 1971, silver (XAGUSD) had 2 previous bull markets that reached the fabled $50USD level and then pulled back. We think that this current bull market that will unfold in the coming year/s has the power to break that $50 glass ceiling and reach an all-time high. First we will look at some basic characteristics and things that set silver apart from its precious metal counterpart gold.

Silver is similar to Gold in many ways :

1.      Accepted as a form of money since ancient times

But silver has qualities that Gold doesn’t:

2.     Thereare few pure silver mines. Overwhelmingly silver is mined only as a byproduct of mining other metals, suchas base metals (copper, zinc etc.).

In the era of high inflation with the Consumer Price Index(CPI) at the time reaching 10-12% there were many books that recommended investments in precious metals and strong currencies to protect your wealth. Investors in general shared this view and the price of precious metals soared. Prices for silver rose from less than $10.61 an ounce in August 1979 to $52 an ounce in January 1980. Inflationary pressures from throughout the world pushed up prices.

When the Hunts started buying silver in 1979, they were billionaires. Nelson Bunker Hunt reportedly had a net worth of about $3billion. Another $1.38 billion belonged to Herbert Hunt. When the value of the Hunts' silver investments surged to about $10 billion, their fortune grew significantly. Despite their affluence, the Hunts bought their silver largely with borrowed money.

Several banks loaned the Hunts over $650 million to fund their silver purchases including Citibank, the First National of Chicago and Dallas. Also a big source of funding for the Hunts was Bache &Co which was the second largest brokerage firm in the beginning of the 1970’s. The silver market was disrupted as price shot up rapidly. On November 30, 1979, silver was trading at just under $19. By January 3, 1980, its price had risen to over $38 an ounce. Silverprices peaked at over $50 an ounce on January 18, 1980. Under pressure from the CFTC, the Commodity Exchange, Inc. (COMEX), the primary futures market for silver trading, announced on January 21 that it would allow trading for liquidation only. The exchanges increased margin levels to 100 percent, which further dried up the liquidity in the market. Prices plunged after the exchanges took those actions. In one twenty-four-hour period, silver prices dropped from $39.50 to $10.80 an ounce.

This generated massive margin calls on the Hunts positions. Margin calls had to be met in cash, and this strained even the enormous resources of the Hunts. They failed to meet $135 million in margin calls at Bache on March26, 1980. Shortly thereafter, on March 28, 1980, the Hunts advised their brokers that they could not meet further margin calls in cash. That announcement threatened the financial stability of several large brokerage firms that had held Hunt positions, resulting in the “Silver Crisis.”

The CFTC was among those pursuing the Hunt brothers. The Hunts eventually agreed to a permanent bar from trading on all commodity exchanges, and they were assessed with a $10 million civil penalty by the CFTC.The Hunts were the subject of numerous private actions in which large judgments were returned. They then filed for bankruptcy.

In April of 2011 Silver traded at $49.80 per ounce in the spot exchange at the New York market. The Gold/Silver Ratio was one of the criteria that many traders were examining. Some people felt that silver was undervalued compared to gold and that it would eventually return to its historical price parity of around 16 ounces of silver per ounce of gold.Despite the fact that silver had not been this expensive in terms of gold in 28 years, and despite the fact that Dollar prices had doubled in 6 months, some traders believed the move wouldn't be complete until silver traded above the $50 price level it had reached in 1980.

The conditions for this bull market were very different compared to the boom of the 1980’s. Thirty years later, the world economy was once again at risk. The US economy was still reeling from the housing crisis and the collapse of Lehman Brothers in 2008. Greece, Ireland, Portugal, Italy,and Spain have all revealed major financial issues, putting the Eurozone in jeopardy.

In the United States, consumer confidence in the economy had remained at all-time lows. The news from Europe only added to concerns of a fresh financial catastrophe. Then, in November 2010, the Fed announced the start of a new cycle of Quantitative Easing. The US Mint set a monthly record for silver coin sales, only topped by the rise in private-investor demand in early 2011. As a result, many investors believed the Dollar was under siege. It became critical to seek for safe-haven investments that would hold or expand inactual value during a period of sustained inflation.

Meanwhile, there were news coming out of the silver market that seemed to support an optimistic long-term outlook on silver's industrial demand. For example, the solar sector began consuming substantially more silver than in prior years. Solar panel manufacture begins with silver paste, which necessitates a better quality of silver than is available on the wholesale market.  As the sector's growing demand sucked in these 0.9999 fine bars, it drew a lot of attention. Because while there was no shortage of the more common 0.999 bars, there was a shortage of immediate supply of this higher purity. And because of the growing demand, and the coincidental rise in the silver price, the story stuck.

Furthermore, as the narrative progressed, the enormous private-investor demand for tiny bars and coins in silver grew as a result of the global economic crisis, causing immediately-available retail items to command larger premiums than those scheduled for delivery later. In February 2011, this trend continued in the futures market. When demand for physical items exceeds expectations, it can be difficult for producers to fill additional client orders rapidly. If supply becomes erratic as a result, it provides the impression that there is a raw material scarcity when, in fact, there is just a product scarcity.

When the short-term risks were believed to have subsided,many investors reallocated their assets back into yielding (dividend or interest) investments such as stocks or bonds causing the price of silver to crash in the following months.

Inflation is historically bullish for silver and all commodity prices. We find ourselves in a low interest rate environment (or zero) accompanied by a strong debasement of all currencies being done by central banks. Base metals, grains, oil, lumber have started a new boom cycle fueled in part by central bank policies, higher demand and supply bottlenecks caused by the pandemic.

Based on the monthly chart we believe that Silver made the first impulse to the upside after reaching $11 in March 2020. It rallied to $29,90 in a couple of months reaching the top in August 2020. From August to the day this article is written (June 2021) it is still consolidating, preparing the next move up. 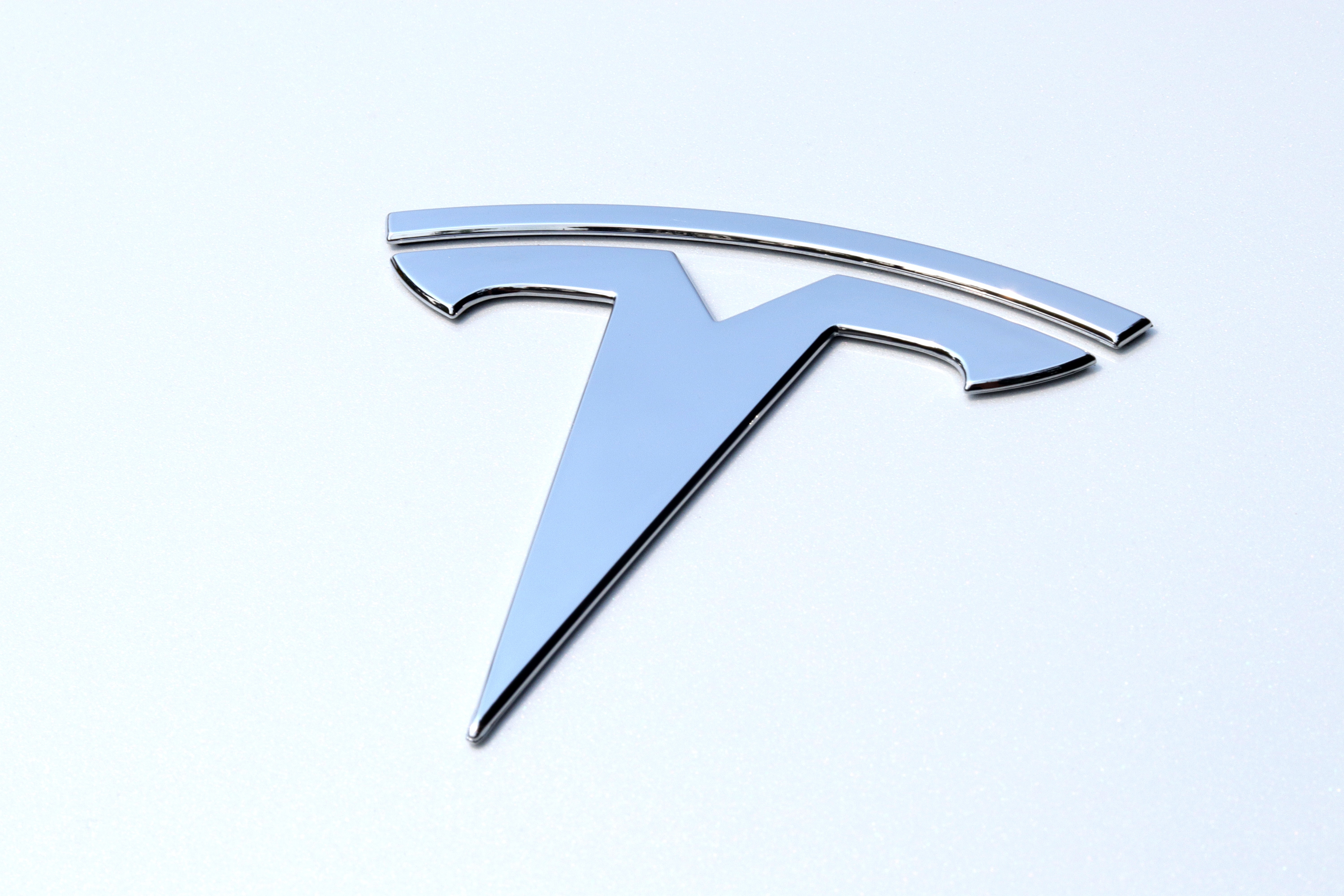 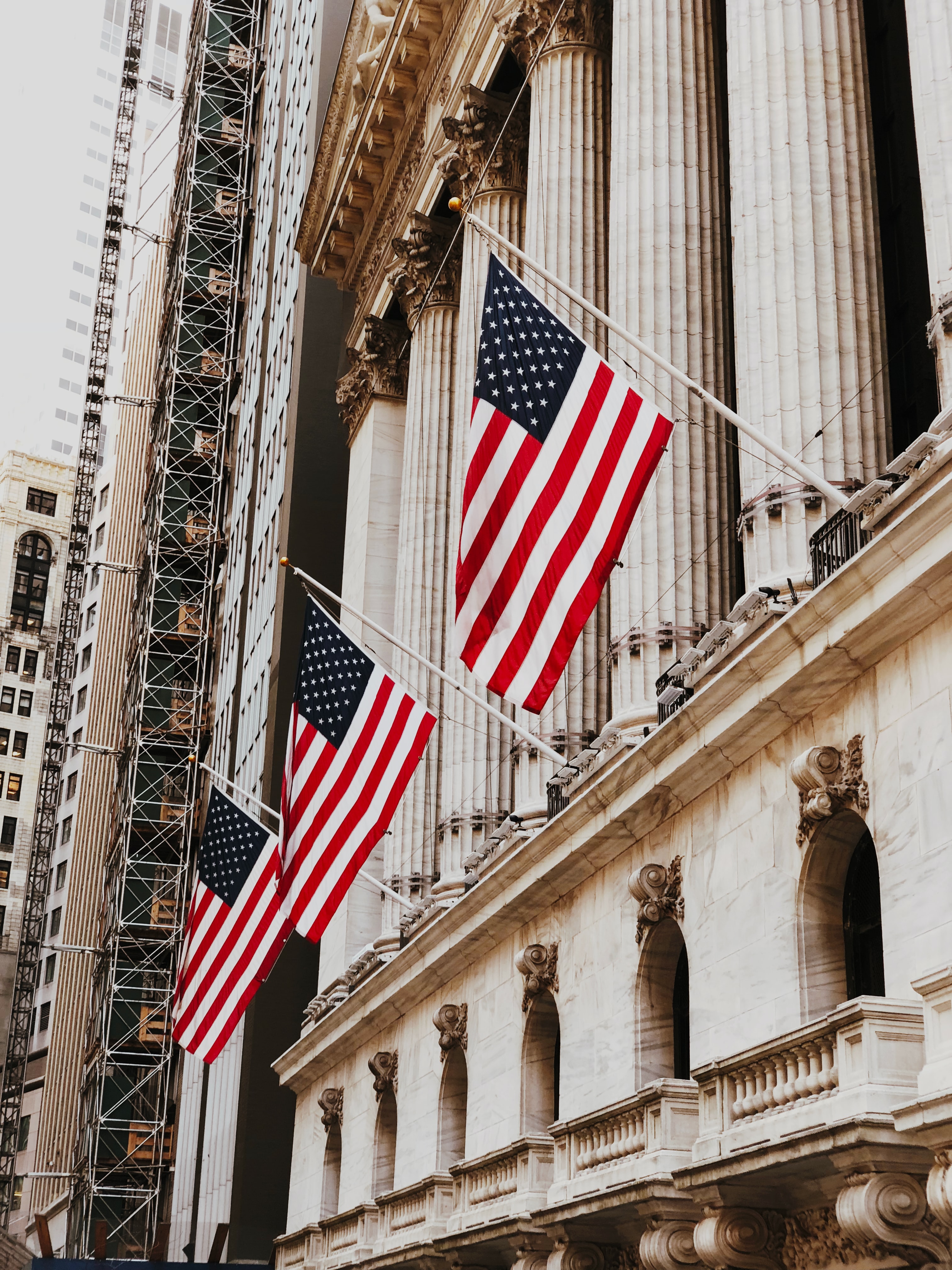